Smart-Fish launched at a press meeting 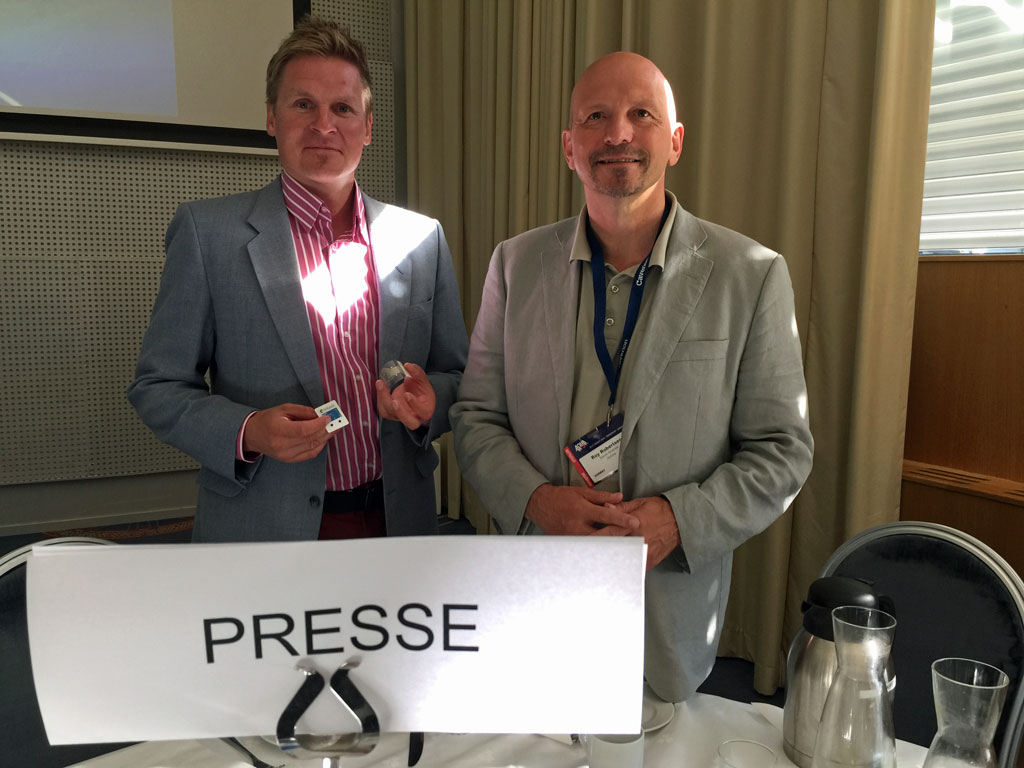 The Smart-Fish project was launched in front of Norwegian and international media during Aqua-Nor in Trondheim on 19 August. Scientists Harri Määttä and Roy Robertsen described this as technology of the future, whose development is to be completed by 2018.

In contrast with current technology, the thin labels developed in the NPA project Smart-Fish will contain batteries that enable the transmitter and receiver to communicate with the fresh food products along the complete path.

“This is a huge challenge for us, but we have the required knowledge and technology at OAMK, and we are confident of reaching the goal,” says scientist Harri Määttä at Oulu University of Applied Sciences in Finland.

A film had been prepared for the press meeting describing the project.

Nofima arranges press breakfasts each year during Aqua-Nor/Nor-Fishing together with the other Norwegian research institutes: the Institute of Marine Research and the National Institute of Nutrition and Seafood Research.

NPA Smart-Fish is a research project which is developing smart labels using print technology. Using this technology fish can be monitored from the moment they are caught until served at the dinner table.

Researchers from Oulu University of Applied Science in Finland, Ardtoe in Scotland, University of Iceland and the food research institute Nofima in Norway are collaborating in the project, which is financed by the European Union. 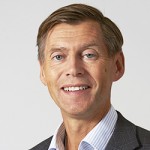